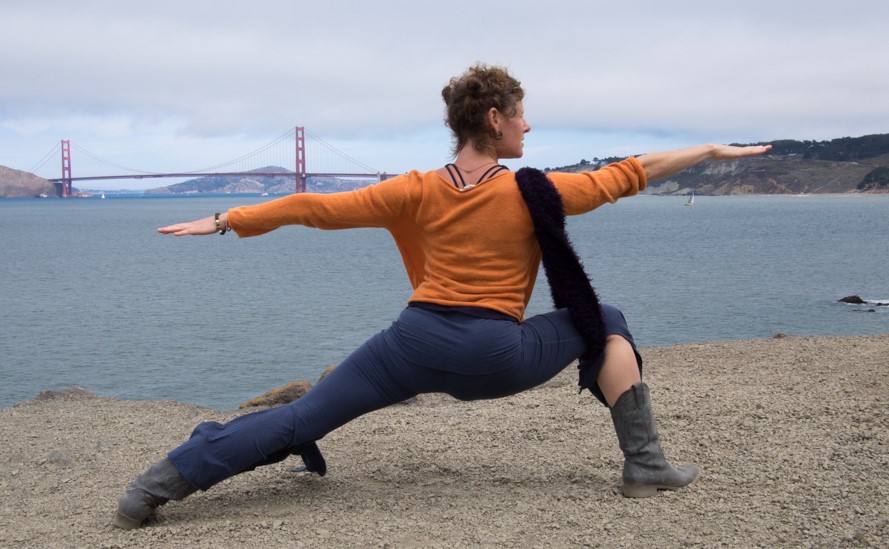 I was diagnosed with breast cancer in September 2013. I was thrilled to have the opportunity to participate in a clinical trial at the University of California-San Francisco for DigniCap, an experimental treatment that cools the head during chemotherapy to reduce hair loss. The idea behind the “cold cap” is relatively simple and it wasn’t uncomfortable. I looked like Amelia Earhart on a spa day! I had no side effects and retained most of my hair. I never needed a wig during treatment and even went on national TV 3 weeks after my final round of chemo.

It was a powerful experience to look healthy throughout chemotherapy and be treated as a healthy person by others. Those who knew I was undergoing chemotherapy were perplexed at how vibrant I appeared and that influenced how they treated me. That, in turn, influenced how I identified as someone who was healing instead of someone who was sick. Having hair also allowed my children (then 9 and 6) to see me as just their mommy, not a sick woman.

The DigniCap has been available in Sweden since the mid-1990s and is being used throughout the world, except the U.S., where it has not been approved yet. I firmly believe in equitable access to medical treatment, and FDA approval of the DigniCap is important because then it can be more widely available to patients like me.